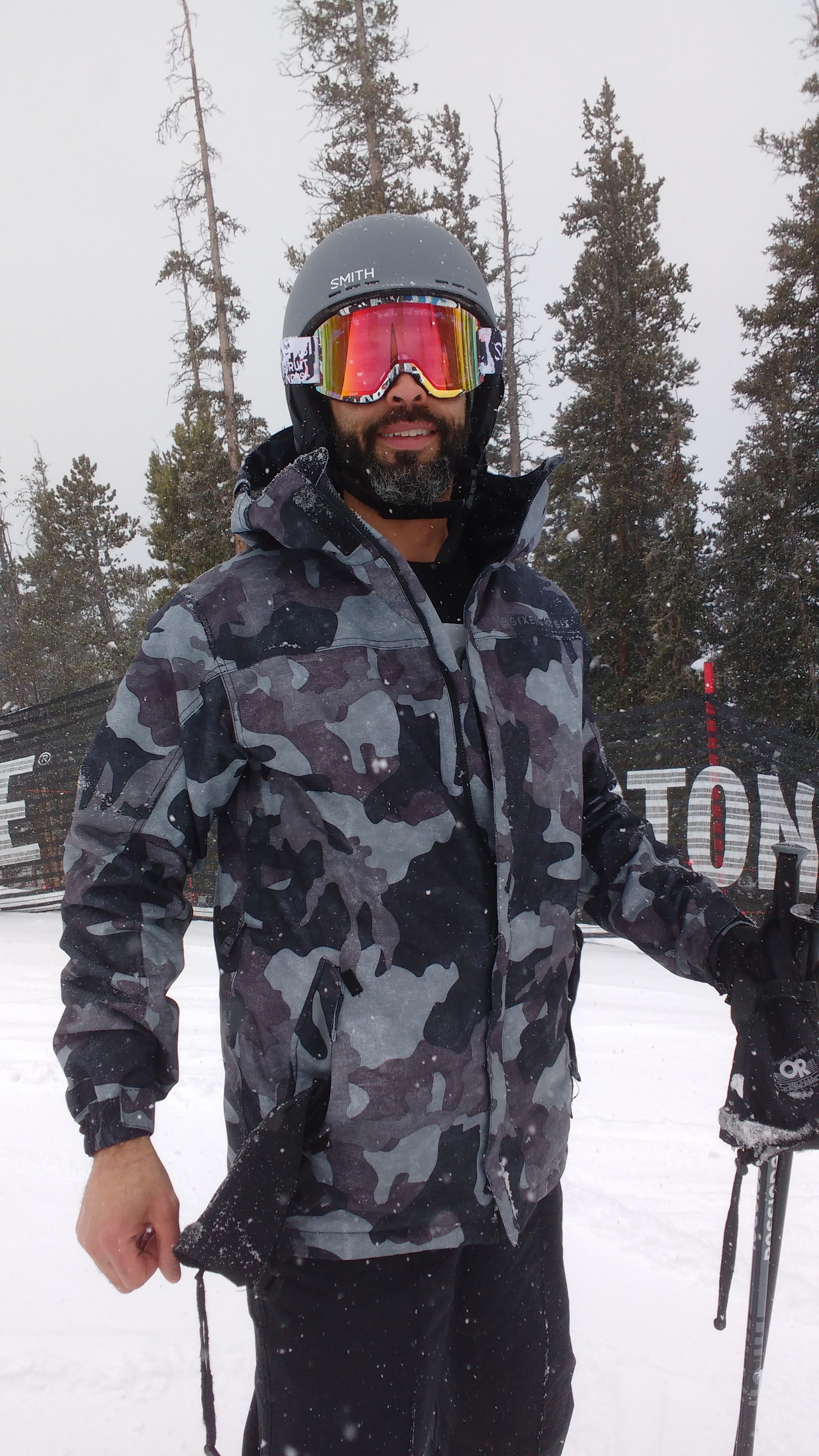 R-bloggers entry introducing users to the tidyverse, a “coherent system of packages for data manipulation, exploration, and visualization that share a common design philosophy.” This is particularly valuable because much of the front-end of data organization is standardized and will fail if there are problems.

Tidying (here, using tibble, tidyr) and transformations are part of the my workflow that always seem to need re-discovery as projects get started. tidyverse workflow should alleviate this!

If you miss everything else, be sure to spend some time with Getting started with tidyverse in R and pay attention to the spread() and gather() actions in tidyr.

My relatively simple workflow evaluating ovarian follicle numbers under different conditions relies on ANOVA and other analyses, some of which require stacked/indexed data (generated by gather) instead of the spread format called for by the “core tidy data principles.” Read this - you won’t be disappointed.

Last, a wonderful entry on the tibble dives into the tibble data format itself, explaining its advantages compared to the data.frame.

You May Also Enjoy

The most helpful and easiest-to-forget R tip